Recent work includes experimental street theatre initiatives playing on stands and stalls at events and festivals – including humourous takes on artisan products and fortune-telling. The work is receiving excellent feedback and repeat bookings. 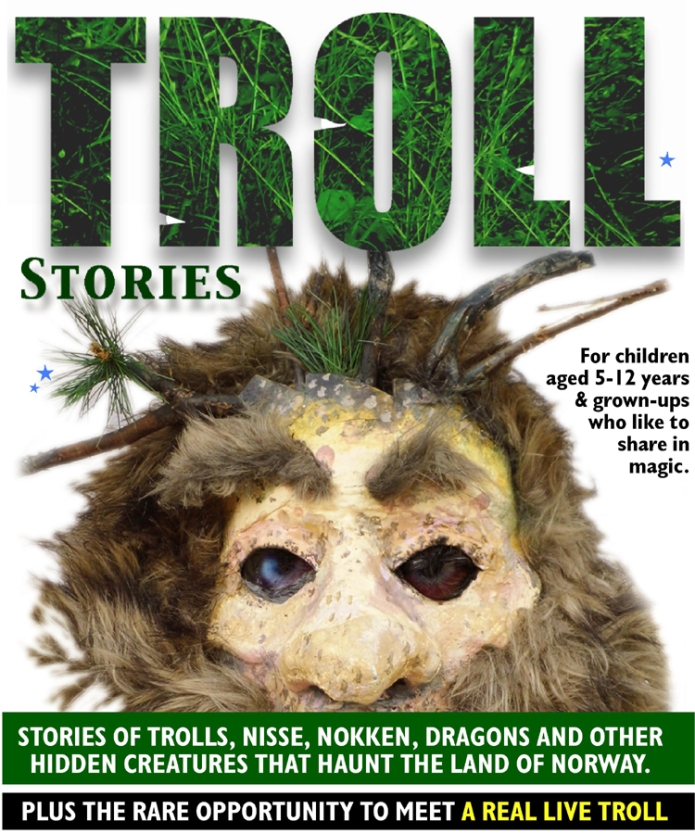 Come with us on a wonderful journey through the world of trolls, dragons, mermaids, monsters and legends old and new, all from the land of the northern lights. Troll Stories is a unique storytelling performance on the mysterious world of Trolls and Scandinavian folk-lore. Combining storytelling, puppets, imagination and plain silliness to engage and entertain.

Based on two small-scale children’s shows  Troll Stories works with a single performer and offers a range of performance styles: from a traditional one hour sit down show through to an interactive walk-around meet and greet where the public interact with a troll one to one.   Something very different and very special.

The work around Troll Stories is also being expanding into an exhibition.

A history show about the people, places and rich history of Enfield, which is celebrating its 50th year as a London Borough. Developed from work for Enfield’s Museum Service the show is aimed at young children and is hosted by the worlds only living Enfield (a strange heraldic animal). Local history will never quite be the same again. www.enfield50.com

Having trained in theatre design Joe Robinson XL continues to deliver a range of activity related to theatre, film, performance and public events. Work has included mainstream and small-scale theatre. Having begun a creative career running a theatre company in the 1990s Joe Robinson XL most recent work has returned to theatre with a number of very popular projects involving storytelling and puppets. Along with creating shows Joe Robinson XL also works with other companies with concept work, writing and design. 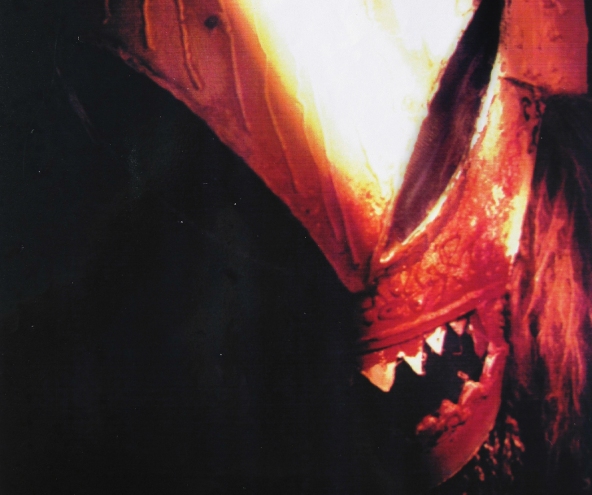 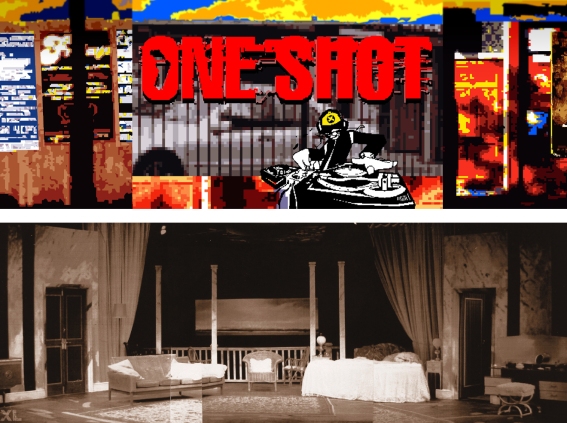 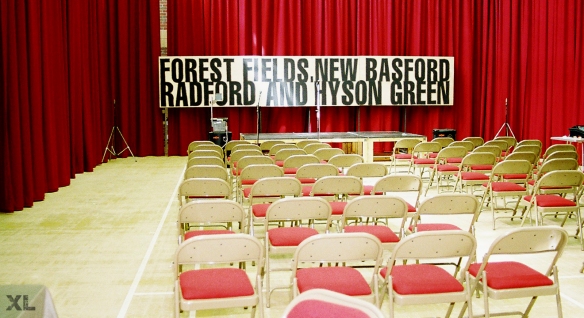